Getting Clued in for Howl-O-Scream 2022

It’s the second year of Howl-O-Scream at SeaWorld Orlando, and you might say the event is taking on a life of its own. Strange things seem to be cropping up everywhere as we try to prepare for the reemergence of the sirens and all the other creepy creatures who’ve chosen our park as their fall stomping ground again.

What’s even odder is that we’re not alone in our quest to understand what’s happening here. We were shocked when we ran across the story below about another who’s determined to uncover the truth. We actually “borrowed” a few of his notes to create clues of what’s coming this year for our website, but don’t tell him that!

Have a read, and then be sure to keep your eyes open for more surprises this year—just like we are.

What Happened to “Hud,” the Myth Hunter & Explorer? 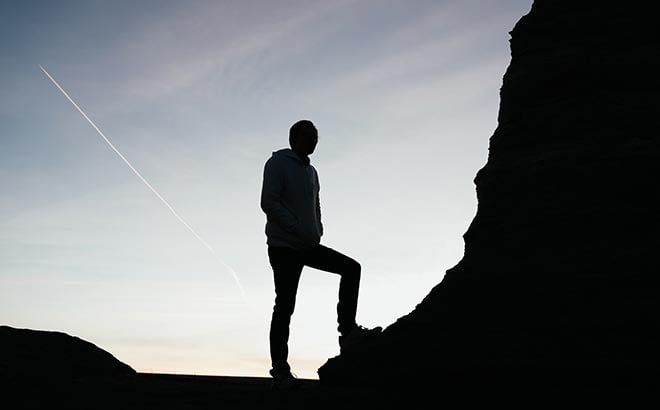 Sam “Hud” Hudson, an explorer and myth hunter originally from Rapid City, South Dakota, is perhaps best known for his series of late-1990s expeditions to attempt to track down sasquatches in the Pacific Northwest. More recently, he has embarked on a new quest: uncovering the secrets behind a clan of powerful sirens that surfaces once a year to take over a Central Florida park with the help of other shadowy intruders.

While seen by many as an eccentric who too easily accepts myth as reality, Hudson did take courses in history, archaeology, literature, and several other subjects at the University of Wisconsin-Madison before dropping out to pursue his quests full-time. He has also partnered and traveled with established researchers and experts on occasion.

Hudson is known for being diligent and methodical in documenting his adventures. His unedited first-person journals from expeditions to find both Bigfoot and the Loch Ness Monster have sold thousands of copies. He has gained something of a cult following, although social media posts would indicate some are enjoying his exploits ironically.

Following the havoc evidently wrought by the sirens and their sinister brethren in 2021 and their promise to reappear again this fall, Hudson began devoting nearly all his time to finding proof of their existence and clues as to their intentions. He was said to be making progress and capturing observations of what he found—until his journal mysteriously disappeared.

No one knows whether Hudson will continue trying to track down these menacing creatures before they reemerge or confront them once they do. Recent attempts to contact the elusive explorer have been unsuccessful. Wild rumors persist as to his whereabouts, but it seems unlikely that he would give up on this quest before having a chance to see it through.
Events 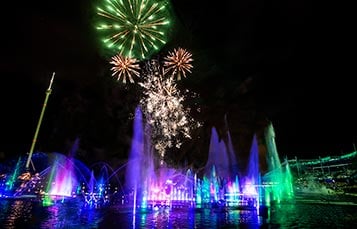 Your Guide to Electric Ocean 2022 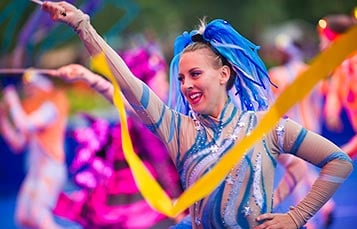 It’s officially summer, and you know what that means: Electric Ocean is back at SeaWorld Orlando! Read about how to navigate this electrifying event. 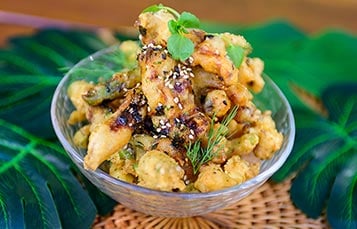 It's the perfect time to try new flavors at this year's Seven Seas Food Festival.

Events
Pass Members
Seven Seas Food Festival
Are you sure you want to delete this item?