Meet the Walruses of Wild Arctic

Hi there! My name is Dillion, and I am part of the content team here at SeaWorld Orlando. Over the years, I have been able to work closely with many members of our incredible zoological team and our animal ambassadors. I am fortunate that I was able to combine my career with something I am passionate about and work for a company whose education and conservation efforts make me proud.

In our minds, there isn’t just a week dedicated to walruses, because we strive to bring awareness to these amazing animals every day. If you haven’t had the chance to meet the walruses of Wild Arctic, allow me to introduce them! 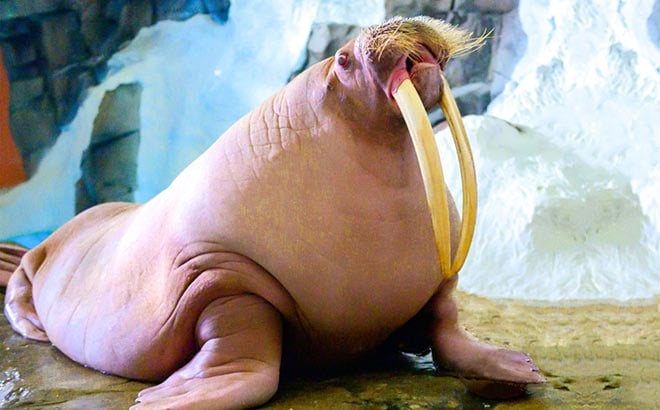 Garfield is a staple at Wild Arctic, calling it home since its grand opening in 1995. Having been hand-raised here in Orlando, he is very well-known among the team. Garfield is one of the oldest and largest residents of the Wild Arctic habitat—he weighs more than both of the beluga whales! One of Garfield’s most distinguishing characteristics is his vocals. In total, he has nine distinct vocals ranging from roars to trumpets! His personality really comes to life when he vocalizes. 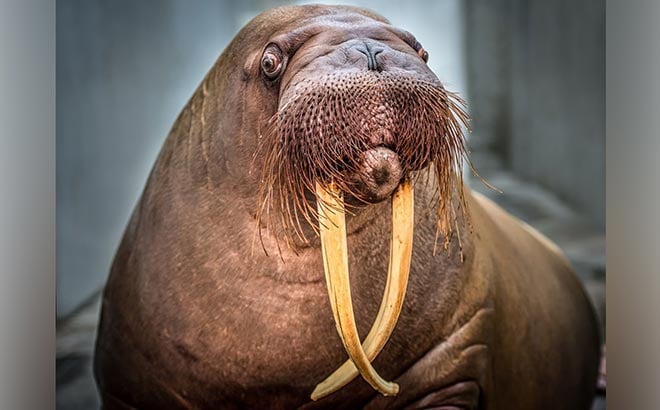 Kaboodle joined Garfield at SeaWorld Orlando in 2011. Over the next several years, they spent time getting to know each other and building quite the bond. Garfield and Kaboodle had their first calf in 2017 and a second, Kora (see below!), in 2019. Kaboodle is very smart and learns new behaviors quickly. She has been an excellent mother and is good at teaching Kora new things. A distinguishing characteristic of Kaboodle is that she has long crossed tusks—a feature her father, Obie, also had. 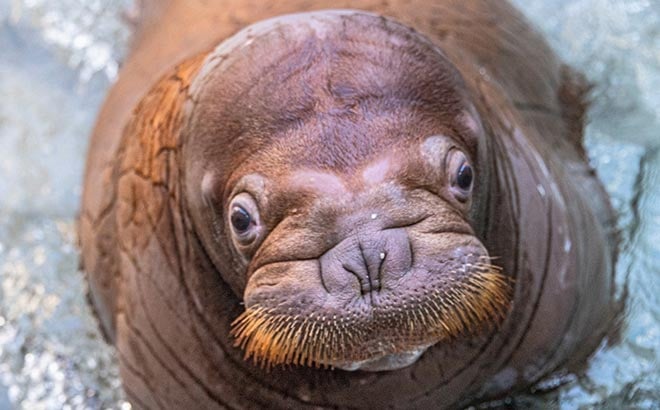 Kora, the newest-born member of our walrus family, may be familiar to you if you have been following us on social media. Kora was born to mother Kaboodle in July of 2019, the second walrus calf born at SeaWorld Orlando in the last three years. She has grown quickly over the last year, reaching almost 715 pounds! Kora is full of energy and spends her time with the other three walruses. Her tusks are coming in, and she is learning new behaviors all the time. She has been an inspiration to guests, who get to watch a baby walrus mature and learn more about their behavior. 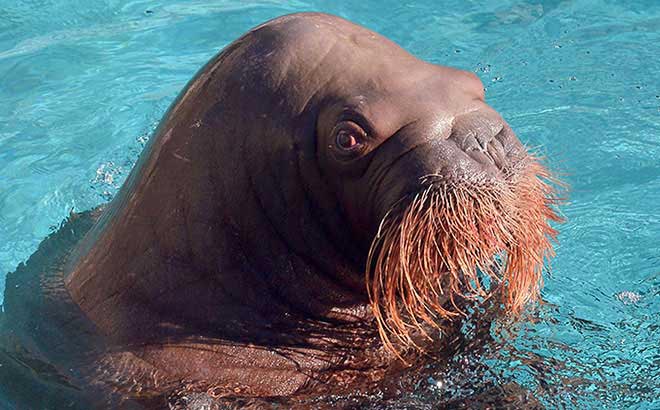 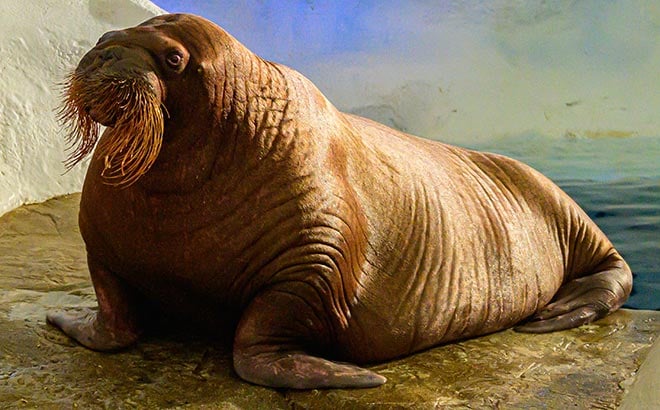 Aurora was rescued on May 26, 1995 in Barrow, Alaska and arrived with three other calves in Indianapolis, where she received around-the-clock rehabilitation and care from animal experts. For the past 24 years, she has inspired and educated guests about the challenges facing walruses and their habitats.  Aurora arrived at SeaWorld Orlando last November in a collaborative effort to promote the genetic diversity of walruses and other animals in professional care, enhance healthy populations, provide socialization between individuals, and sustain the species through responsible breeding programs. She has proven to be a great maternal figure to two stranded calves in the past, and we are hopeful this will give her a chance to give birth to and raise her own calf. 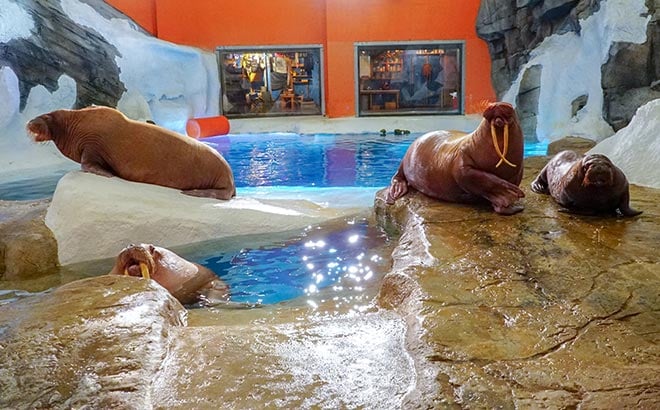 Now that you have been introduced to our walrus family at Wild Arctic, here is a quick list of five interesting walrus facts that could easily come up in small talk (at least in our world).


There’s a reason SeaWorld started Walrus Awareness Week: It helps us expand our commitment to educational walrus experiences and raise more awareness of the threats they face. Next time you visit SeaWorld Orlando, make sure you stop by Wild Arctic to learn more about these incredible animals and the efforts you can take to aid in their survival. 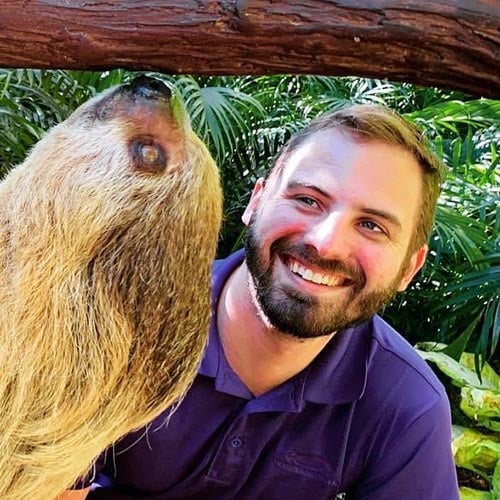 Dillion is passionate about creating content and showcasing the amazing relationships we build with our animals. He enjoys meeting new animals and is always ready for adventure. 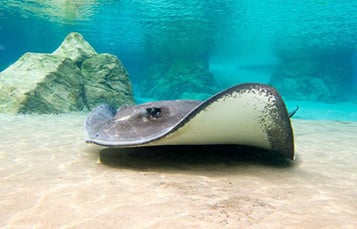