Visitors are invited to step behind-the-scenes and catch a glimpse of SeaWorld’s working manatee rescue and rehabilitation facility to learn more about the plight of these vulnerable animals in the wild.

Behind the scenes of the theme park is SeaWorld’s bustling, five acre Rescue Center used for rehabilitating wildlife that has been ill, injured or orphaned – including manatees, sea turtles, birds and other marine animals. While a guided tour of the entire facility has been available for years, the park has now opened up one portion of this area for complimentary viewing to all park guests. See firsthand some of the top problems today’s manatee populations are facing and simple actions we can all take to help through interactive displays and rescue footage straight from the SeaWorld Animal Rescue Team.

Have you ever wondered what it’s like to work on the SeaWorld Animal Rescue Team? What about the overnight shift? Learn just what it takes to be part of this team. 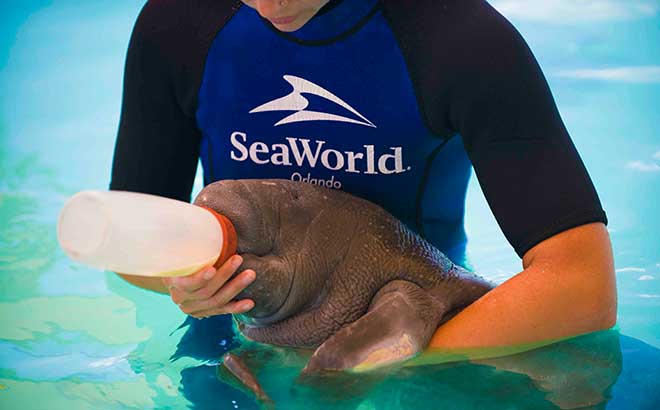 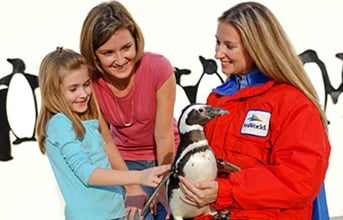 Touch a shark, interact with a penguin, and explore how our park works on this Behind-the-Scenes Up-Close Tour! 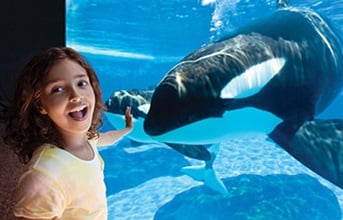 Watch the whales glide beneath the surface at this mesmerizing up-close viewing area.

Reserved Seating Available
Tour Available
Learn more
Are you sure you want to delete this item?