Beluga whales are entirely arctic and subarctic. They inhabit the Arctic Ocean and its adjoining seas. During certain times of the year they are also found in large rivers. A beluga’s “melon” is a rounded structure on the dorsal surface of a whale's head, just in front of the blowhole. The melon probably facilitates sound production. It changes shape when the whale is producing sounds. Aside from the narwhal (another arctic species), beluga whales are the only other member of the Monodontidae whale family.

Get Even Closer With An Animal Encounter 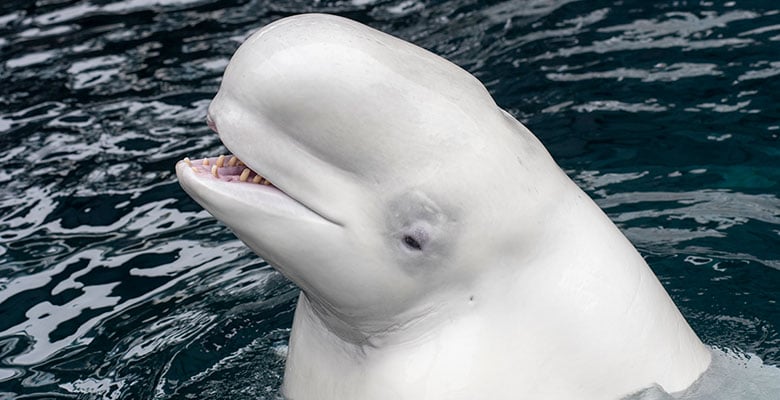 Allua came to San Diego from Vancouver Aquarium in July of 2005. She has gray markings around her eyes and is the largest of the females. Allua often spits water up in the air and tries to catch it in her mouth – a behavior that is also used to find food underneath ice floes and within silty ocean bottoms.
Share with Friends 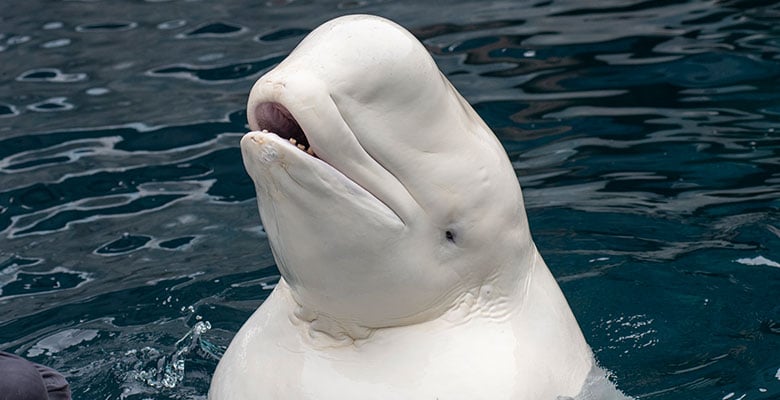 Born in 1969, Ferdinand came to SeaWorld from Germany in 2004. As the oldest beluga whale at SeaWorld, Ferdinand has gray spots at the top of his head and is much more elongated than the other whales.
Share with Friends 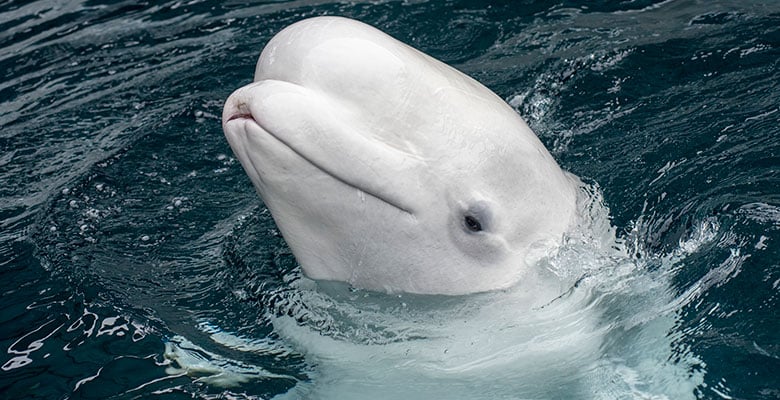 Klondike was born at Marineland, Canada in 2002 and came to San Diego in June of 2014. He is the heaviest of the group at just over one ton. Klondike is very social and energetic.
Share with Friends
Show more 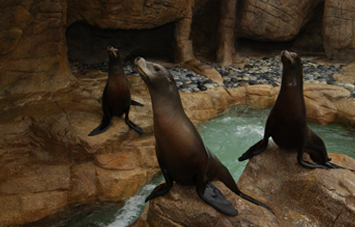 You'll know you're close to Sea Lion Point when you hear the chatter of these social sea lions and seals. 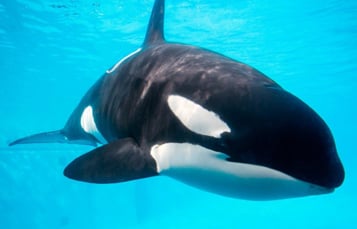 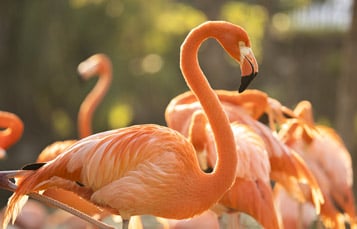 Experience the magic of our friendly and flamboyant Flamingos in one of the most scenic areas of the park.