There’s no hold on holiday cheer this year! Welcome back to SeaWorld San Diego’s Christmas Celebration, the fan-favorite experience that brings families together with priceless traditions and fun-filled surprises, with new and enhanced safety measures added.
Learn More

Save up to $30 on tickets.
Secure your visit today!

Learn more about our enhanced health and safety guidelines. 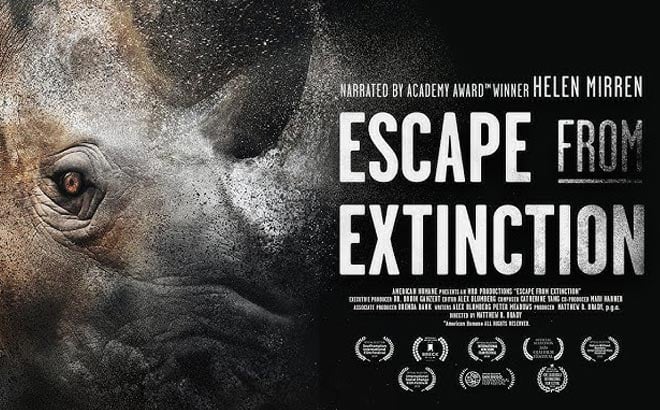 American Humane, has released a new, eye-opening documentary called "Escape From Extinction", which helps raise awareness of the rising threats facing animals and their habitats across the globe.

The film is now showing in 120 theatres across the U.S. through Concert Films. Proceeds from the 90-minute documentary will go back to American Humane in helping to further its vital work to aid animals around the world, including saving, sheltering, and improving the lives of some one billion animals each year. 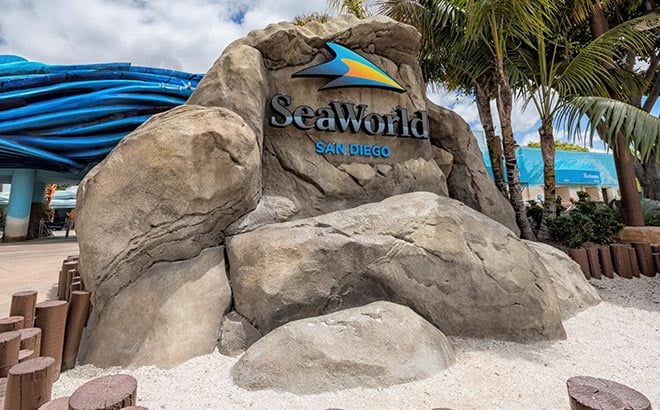 Learn about important changes we’ve made to the SeaWorld experience before your next park visit.

Your Visit Makes a Difference:
A portion of every visit goes to animal conservation & rescue.

Your Visit Makes a Difference

A portion of every visit goes towards the rescue, rehabilitation and return of thousands of animals that need our help. 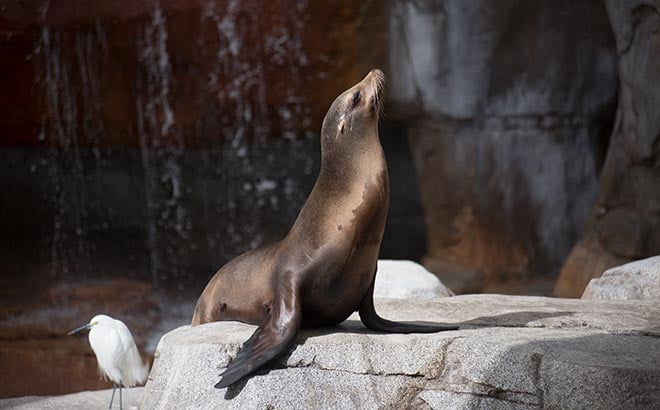 Explore the animal kingdom with resources and activities. Learn about these incredible animals with videos, educational activities, coloring pages, and other free resources. 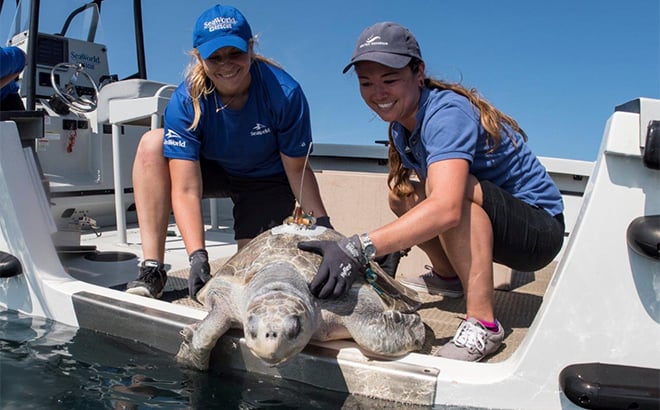 While SeaWorld may be temporarily closed, the park’s Rescue Team continues their life-saving efforts, rescuing animals in need along the San Diego coastline! 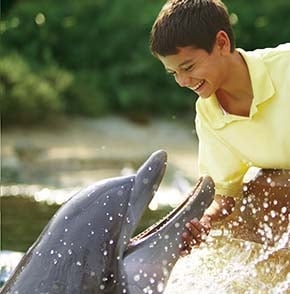 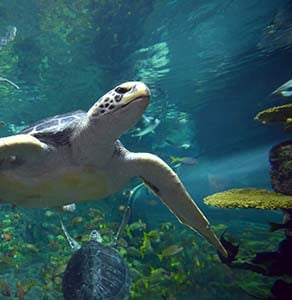