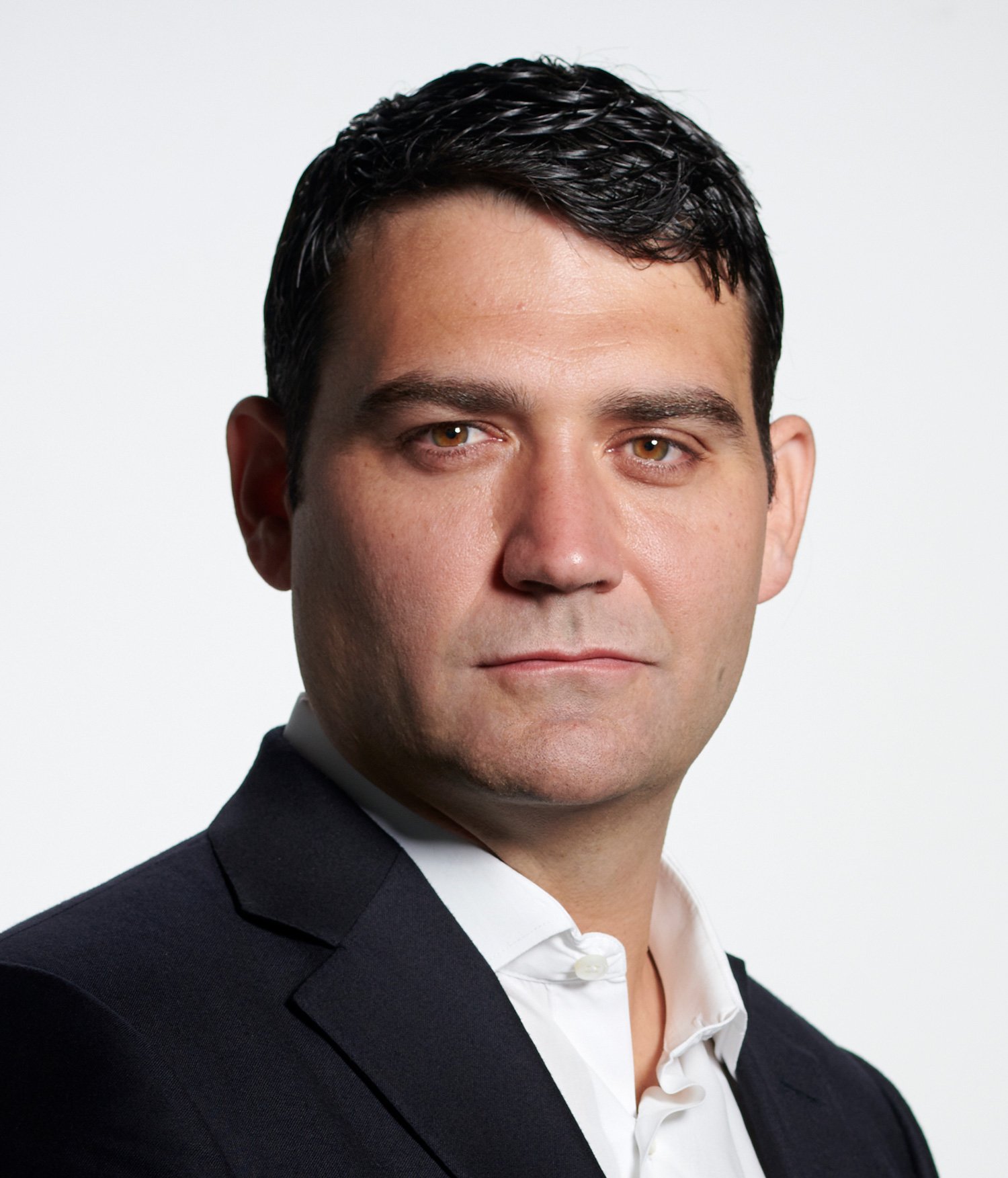 Mr. Ross is the Founder and Managing Partner of Hill Path Capital. Mr. Ross was previously a Partner at Apollo Management (which he joined in 2004) where he focused on private equity and debt investments in the lodging, leisure, entertainment, consumer and business services sectors. Prior to Apollo, Mr. Ross was a member of the Principal Investment Area in the Merchant Banking Division of Goldman, Sachs & Co. and a Member of the Principal Finance Group in the Fixed Income, Currencies, and Commodities Division of Goldman, Sachs & Company. Mr. Ross was employed by Shumway Capital Partners from August 2008 to September 2009. Mr. Ross currently serves as the Chairman of the Board of Directors of SeaWorld Entertainment, Inc., and has previously served on the Board of Directors of Diamond Eagle Acquisition Corp., Great Wolf Resorts, Inc., EVERTEC, Inc. and CEC Entertainment, Inc. (the parent company of Chuck E. Cheese’s and Peter Piper Pizza). Mr. Ross graduated magna cum laude from Georgetown University with a B.A. degree in Economics and was elected to Phi Beta Kappa.