Nova is Her Name! 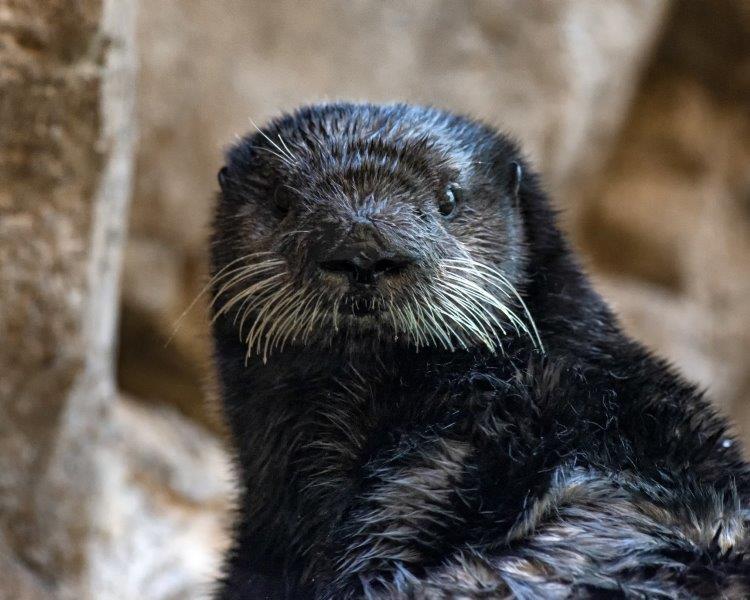 SeaWorld's Newest Otter is a Star

Thanks to SeaWorld fans on social media, this adorable southern sea otter now has a name. By a large margin, followers on Instagram and Facebook voted for the name Nova, which is the feminine singular form of the Latin adjective novus "new." It is commonly used (sometimes actually as a short-form) in reference to Nova Stella "new star"—a term used to describe a new star not previously known.

Previously rescued and cared for by Monterey Bay Aquarium, and eventually deemed non-releasable by U.S. Fish & Wildlife Service (USFWS), this female otter has been growing and thriving over the last few months, and most importantly, getting to know her new pool mates, which are five female otters ranging in age from 10 months old to 9 years old. 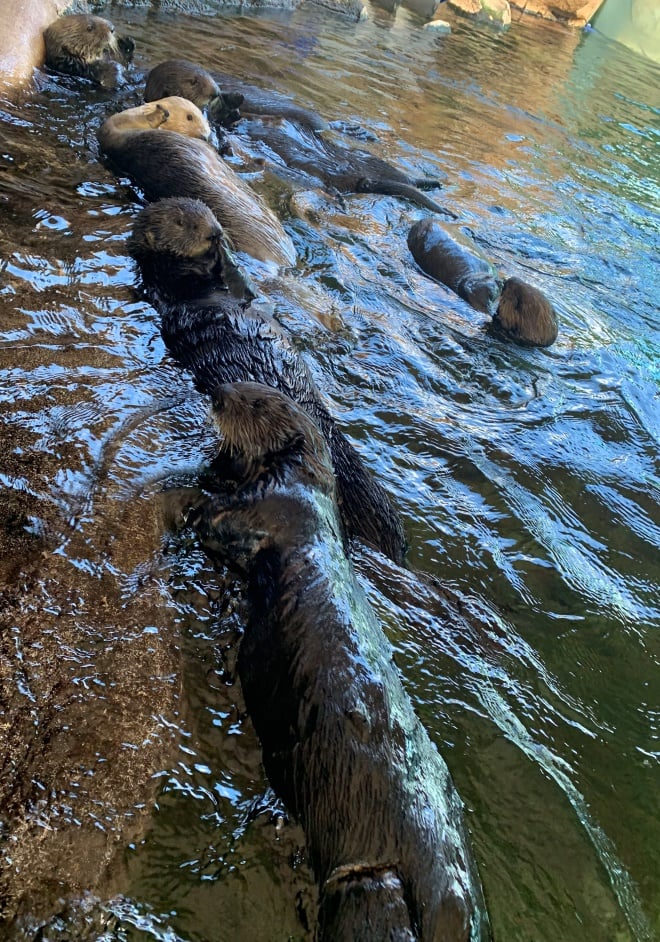 SeaWorld’s newcomer is strong, healthy, playful and very well cared for. Plus, she gets the best seafood diet an otter could hope for, including shrimp, mussels, clams, abalone, octopus and crab. Speaking of her diet, DYK that sea otters need to consume an average of 20 percent of their body weight per day so that they can generate body heat? At 50 pounds, that means this individual otter is eating nine pounds of food each day (that would be like a 150-pound person eating a 30-pound turkey every day!) 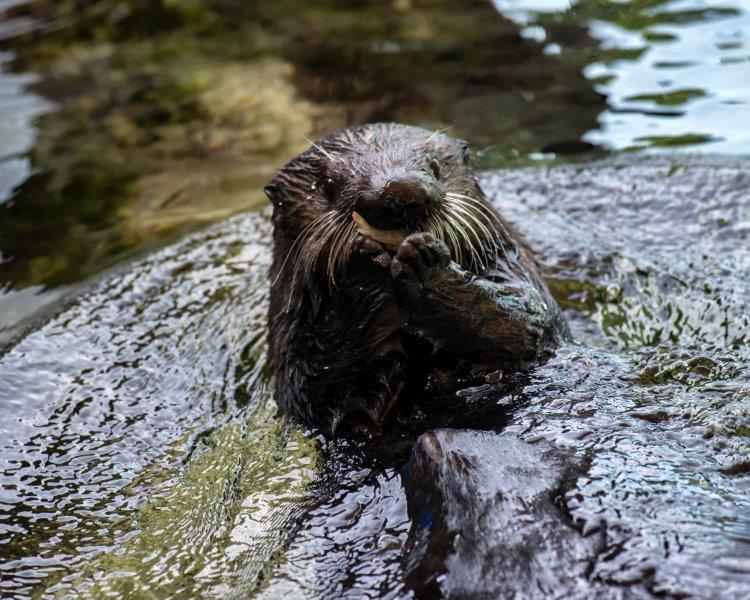 To refresh your memory, here’s a brief recap of her history.

A young southern sea otter (Enhydra lutris nereis) was found stranded with no mom in sight on a beach in Cambria, California back in March of 2018.  Marine-animal experts from Monterey Bay Aquarium took her in and provided care and stabilization. She was given the designation of MBA #820-18 and was paired with a resident adult female otter who would act as a surrogate mother. Little 820 seemed to be doing quite well with her surrogate mom and in March of 2019, she was outfitted with a tracking transmitter and released into the wild along Monterey.

From there, 820 traveled quite a bit along the Central Coast. Throughout her journey she faced a number of challenges, and as a result she was brought back in for additional care, and re-released to help improve her chance of survival in the wild.

Eventually, rescuers found her with wounds from shark bites and intestinal parasite infections. Wildlife experts and the veterinary team at Monterey Bay Aquarium brought her in and provided excellent care, and 820 made a full recovery. Now two years old and having spent most of her life in the care of humans, she was deemed non-releasable by USFWS.

Fast forward to May 2020, and it was time to give “820” a real name. SeaWorld fans voted on the choices below and chose Nova.

Aurora (Rory for short) -- derived from the Greek goddess of dawn.

Moss -- Moss Landing is an estuary in Monterey Bay, the health of which has benefitted from the presence of sea otters.

Nova -- Nova is the feminine singular form of the Latin adjective novus "new." It is commonly used (sometimes actually as a short-form) in reference to Nova Stella "new star" — a term used to describe a new star not previously known.

Storm -- It is of Old English origin, and the meaning of Storm is "tempest" relates to her resiliency and tenacity.

Tibi – Tibi is short for tiburón, the Spanish word for shark. 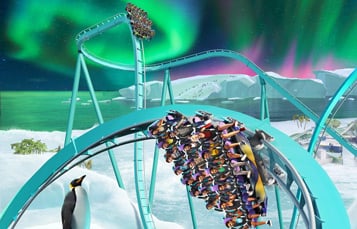 We are excited to announce the opening of the highly anticipated Emperor™ in March 2022. As we prepare to open this thrilling new attraction at SeaWorld San Diego, we would also like to share exclusive benefit details we'll offer our Pass Members. 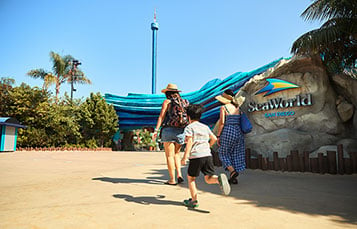 Our Top Reasons to Visit SeaWorld Later in the Day!

With the summer approaching quickly and the days getting longer, it’s a great time to enjoy a slow start to your morning. Go ahead and dedicate those early hours to sleeping in and relaxing, because you can still experience everything SeaWorld San Diego has to offer with a reservation after 3 p.m. To help you plan your action-packed outing, we’ve put together a list of top activities to enjoy during a late-afternoon visit to the park. 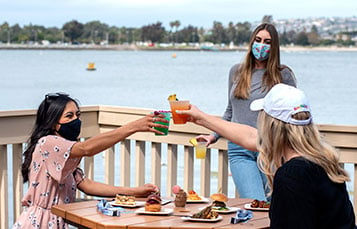 May is an exciting month for Pass Members at SeaWorld San Diego! Sample your favorite flavors during the last few weeks of Seven Seas Food Festival, which has been extended through May 31. Enjoy a celebration of friendship and fun with your favorite furry friends during Sesame Street Kids’ Weekends. And don’t forget to watch the sky light up with fireworks every weekend in May. Pass Members get access to all that fun and much more this month.