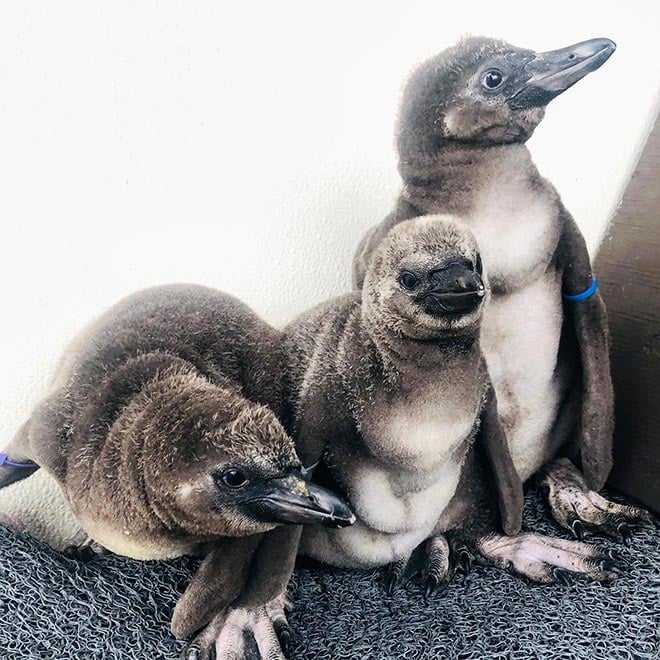 This spring, three Humboldt penguin chicks were hatched at SeaWorld San Diego and they have been so successful thanks to their parents.

Fathers play an important role for these young chicks because penguins ‘co-parent,’ meaning both the dad and mom raise the chicks. Each parent takes a turn to incubate the egg, while the other goes off to forage for food. Once the chick has hatched, both parents share the responsibility of getting food for the chick and keeping it warm. They swallow the food and regurgitate it for the chick to eat. Dinner’s ready!

After a few months, the chick is left alone during the day while parents hunt for food. At about 70-90 days, the chicks fledge and are considered juveniles who can swim and forage for food on their own. 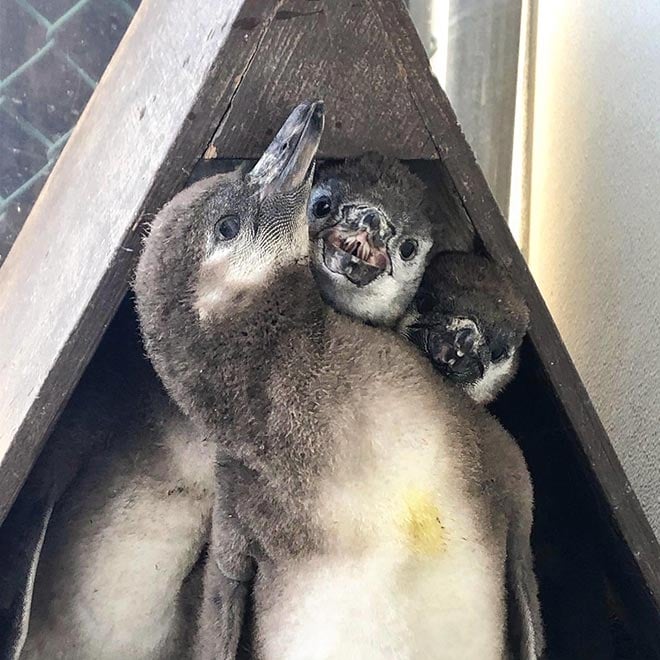 While we have been temporarily closed, the baby penguins have been thriving and exploring their home as they get to know the rest of their colony. They are now about three months old and can swim! 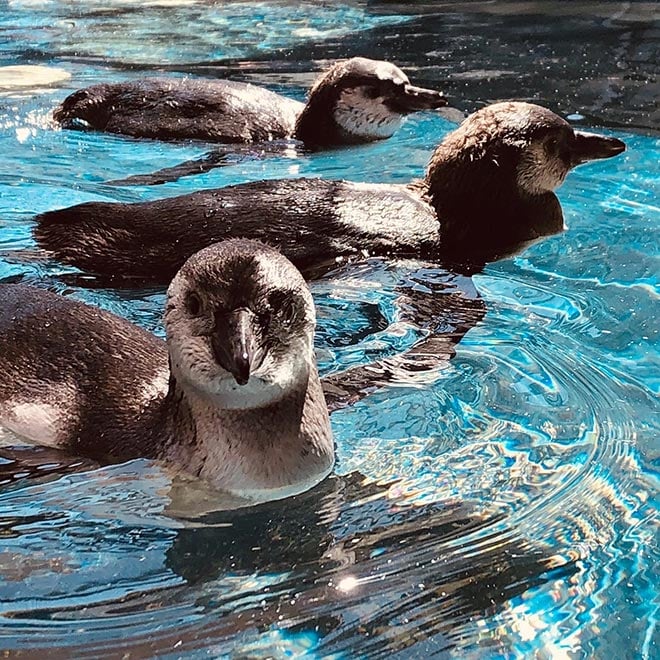 On behalf of all of us here at SeaWorld San Diego, we want to wish you a happy Father’s Day and hope to welcome you back to our parks soon! 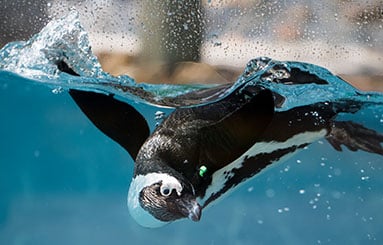 A Check In From Our Family To Yours 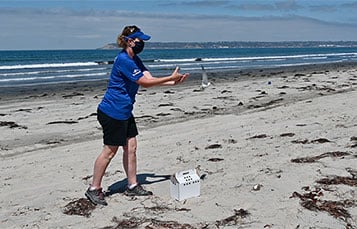 After several weeks of rehabilitation at SeaWorld San Diego, a California least tern and a western snowy plover, were recently returned to their natural habitat for a second chance at life. 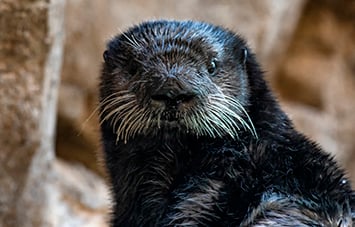 Nova is Her Name!

Thanks to SeaWorld fans, the park’s newest southern sea otter has a name!