Howl-O-Scream is Back for another Terrifying Year


Howl-O-Scream has transformed the peaceful park you once knew into something sinister this Halloween. Nightfall has awakened hundreds of creatures roaming Terror-tories and lurking the halls of haunted houses. SeaWorld's Howl-O-Scream includes FREE haunted houses that are included with your park admission.

Back to fuel your nightmares, Howl-O-Scream returns with scarier experiences including TWO new horror-filled haunts (six total) and EIGHT Terror-tories!

Replenish your thirst for terror at one of our signature Howl-O-Scream bars. Find ultimate thrills, as you ride coasters at night. Close the night with live entertainment by some of your favorite creepy creatures and monsters. Thrills and chills await you this September and October at Howl-O-Scream, the BIGGEST and SCAREIST Halloween event in Texas!

Warning: At 7 p.m., the park’s scare level increases from haunting to horrifying, which may be too intense for young children. Howl-O-Scream is not recommended for children under the age of 13 or the faint of heart. Howl-O-Scream is included with park admission. 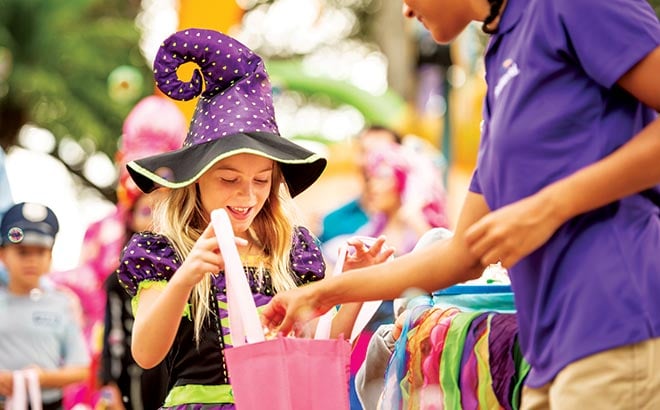 Halloween is back with trick-or-treating, costumes, and plenty of spooky surprises at SeaWorld Spooktacular. Experience the family fun by day and the bone-chilling terror by night. 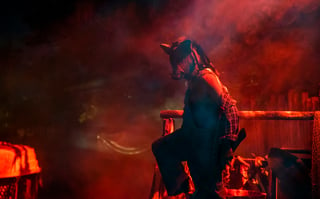 
Howl-O-Scream is included with admission. Purchase your date-specific ticket today to secure your visit to Texas' BIGGEST and SCARIEST Halloween event. 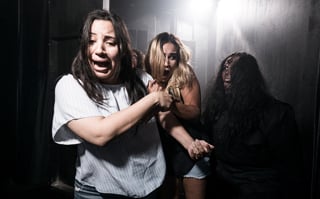 
Make the most of your night at HOS with priority entry to our most popular rides & haunts, plus reserved seating at participating shows, and MORE! 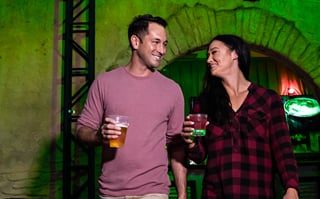 Get unlimited access to Howl-O-Scream, plus all of our season events and exclusive benefits such as unlimited admission, free parking, and more!

Back to Top
Are you sure you want to delete this item?