Starting April 12, SeaWorld will operate as a theme park with rides, roller coasters, indoor and outdoor animal attractions, and outdoor animal presentations with physically-distanced seating. Per state COVID-19 restrictions, attendance is limited to California in-state visitors only. Party sizes may not contain more than 3 households. Guests may be asked to present proof residency upon entry. To adhere to capacity guidelines, and for the health and safety of our guests and employees, reservations are required to enter the park.

Live Music at the Jazz Stage

Located outside of Explorer’s Café & Bar 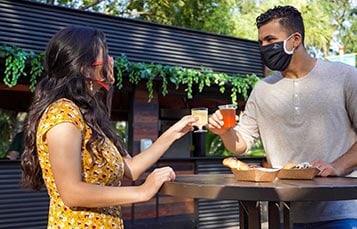 Sip and sample your way around the world of international street food traditions, craft beers and wines, and enjoy live musical performances along the way. 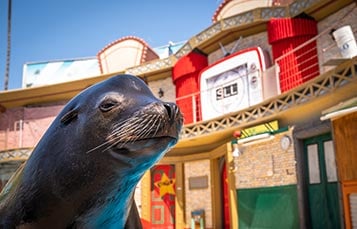 Sea Lions Clyde and Seamore, and their mischievous co-host, OP Otter, are together again to create a family favorite presentation filled with laugh-out-loud and educational fun! 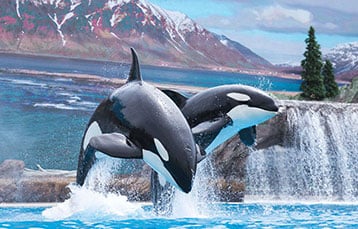 Connect in a whole new way with the ocean's most powerful predator.

Presentation
See Animals
Are you sure you want to delete this item?