She Who Must Be Named 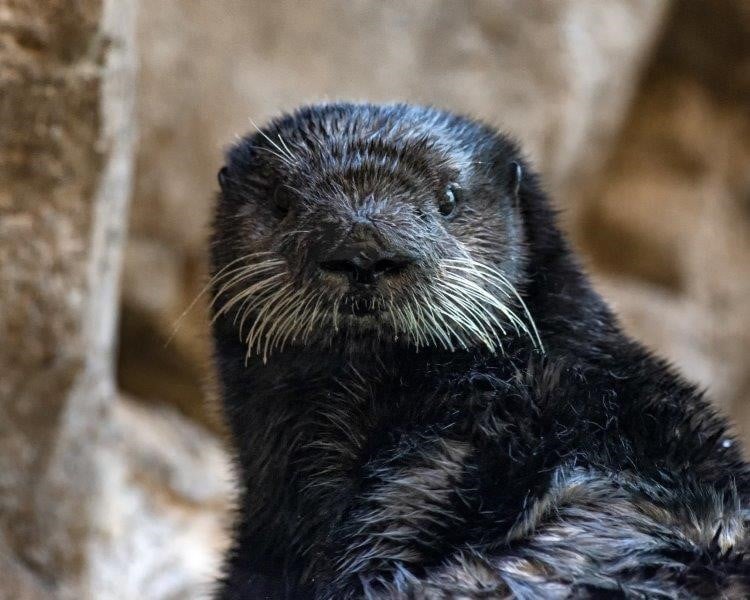 Remember this cute face? Back in March, we introduced you to an adorable southern sea otter who had recently joined the SeaWorld San Diego family at Otter Outlook.  Previously rescued and cared for by Monterey Bay Aquarium, and eventually deemed non-releasable by U.S. Fish & Wildlife Service (USFWS), this female otter has been growing and thriving over the last few months, and most importantly, getting to know her new pool mates, which are five female otters ranging in age from 10 months old to 9 years old. 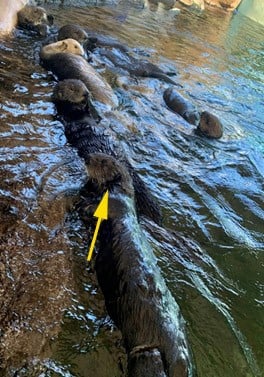 SeaWorld’s newcomer is strong, healthy, playful and very well cared for. Plus, she gets the best seafood diet an otter could hope for, including shrimp, mussels, clams, abalone, octopus and crab. Speaking of her diet, DYK that sea otters need to consume about 20 percent of their body weight per day so that they can generate body heat? At 50 pounds, that means this individual otter is eating nine pounds of food each day (that would be like a 150-pound person eating a 30-pound turkey every day!) 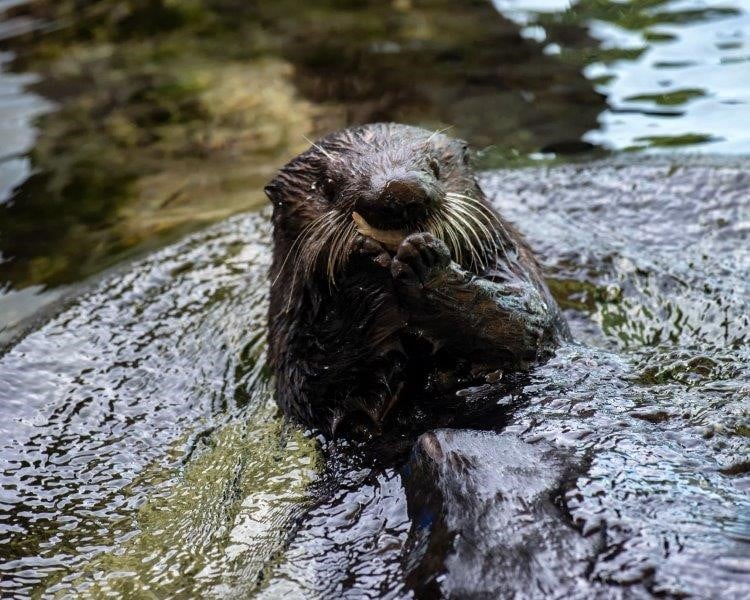 So she’s got plenty of food, lots of space to swim and play, and several otter friends, but there’s just one thing missing. She needs a name! Animal care specialists at Otter Outlook have come up with a list of choices and now we want you to help us pick the best one.


But first, here’s a brief recap of her history to help you decide which name fits her best.


A young southern sea otter (Enhydra lutris nereis) was found stranded with no mom in sight on a beach in Cambria, California back in March of 2018.  Marine-animal experts from Monterey Bay Aquarium took her in and provided care and stabilization. She was given the designation of MBA #820-18 and was paired with a resident adult female otter who would act as a surrogate mother. Little 820 seemed to be doing quite well with her surrogate mom and in March of 2019, she was outfitted with a tracking transmitter and released into the wild along Monterey.


From there, 820 traveled quite a bit along the Central Coast. Throughout her journey she faced a number of challenges, and as a result she was recaptured and re-released to help improve her chance of survival in the wild.


Eventually, rescuers found her with wounds from several shark bites and intestinal parasite infections. Wildlife experts and the veterinary team at Monterey Bay Aquarium brought her in and provided excellent care, and 820 made a full recovery. Now two years old and having spent most of her life in the care of humans, she was deemed non-releasable by USFWS.


Her caretakers at Otter Outlook came up with some great options:


Aurora (Rory for short) -- derived from the Greek goddess of dawn.

Moss -- Moss Landing is an estuary in Monterey Bay, the health of which has benefitted from the presence of sea otters.

Nova -- Nova is the feminine singular form of the Latin adjective novus "new." It is commonly used (sometimes actually as a short-form) in reference to Nova Stella "new star" — a term used to describe a new star not previously known.

Storm -- It is of Old English origin, and the meaning of Storm is "tempest" relates to her resiliency and tenacity.

Tibi – Tibi is short for tiburón, the Spanish word for shark. 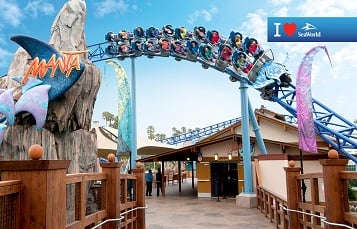 Take your co-workers on a virtual visit to SeaWorld San Diego with our new "real amazing" virtual conferencing backgrounds available for download! 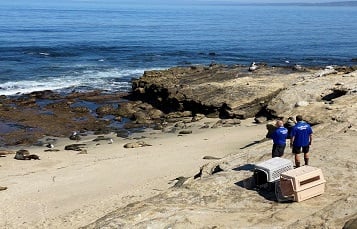 While our SeaWorld parks may be temporarily closed, our animal care teams continue their life-saving efforts rescuing animals in need, providing rehabilitative care, and returning animals that are ready for a second chance at life. 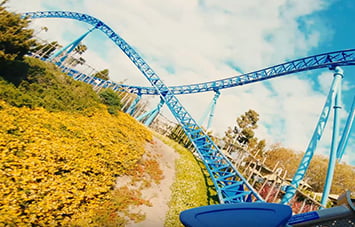 Looking for a SeaWorld escape? Grab your couch pillows and hold on tight – from daring to dreamy, these fan-favorite rides can also be enjoyed from home!