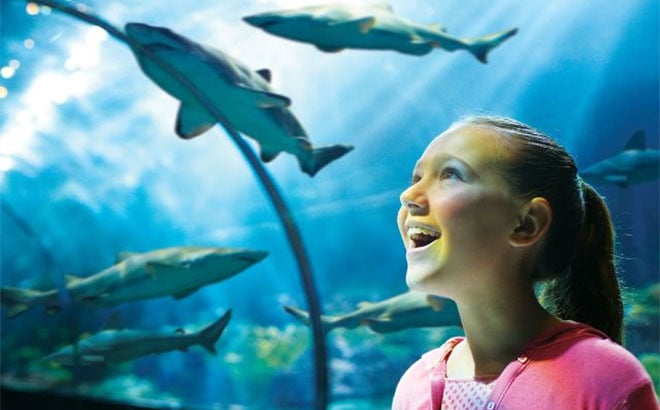 Shaped like a missile with a smile full of fangs, it’s no wonder sharks are among the most terrifying fish in the sea. Dive deep as we shine some light on their pearly whites: 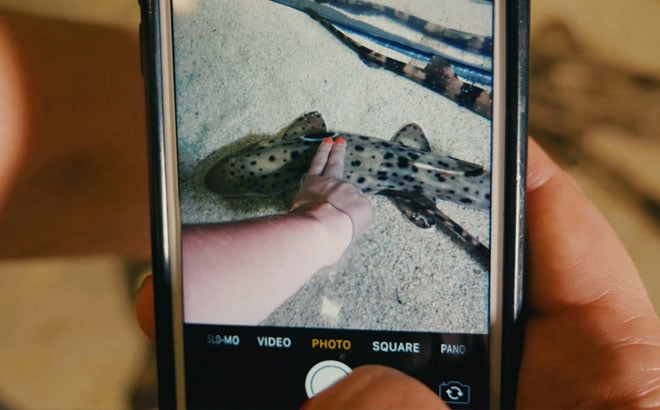 Despite their toothsome reputation, most sharks are harmless to humans. We hope that viewing sharks first hand in Shark Encounter®, one of the world’s largest underwater viewing tunnels, will turn any misunderstandings people may have for our fascinating friends into admiration and respect.