It’s hard to believe that it’s already been two weeks since Hurricane Irma made landfall in Florida. As you can imagine SeaWorld’s Animal Rescue Team has been fielding numerous calls and rescue needs since the storms impact. In total, our team has rescued 7 manatees and 3 birds due directly to Hurricane Irma. We are also still a temporary home to 5 bottlenose dolphins that evacuated Dolphin Connection, in the Florida Keys, in anticipation of Hurricane Irma’s impact.

What might surprise you is that only four of the 10 rescued animals needed to be transported to the park for rehabilitation and care. Our Animal Rescue Team assisted in the rescue and relocation of six manatees that had stranded in Melbourne, likely due to the unusual tides and water levels due to the storm. 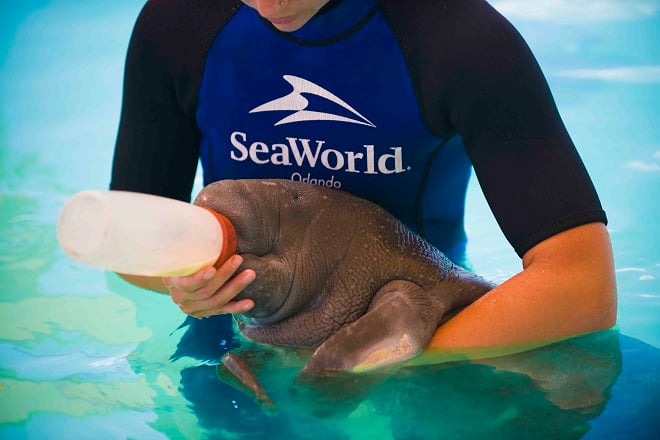 The other rescue cases are critical and receiving round-the-clock care by our Animal Rescue Team and veterinarians. The rescued orphaned manatee calf, now known as 1723, is still considered in critical condition but has made great progress in the last 11 days. He has already transitioned fully onto a bottle, which is a huge milestone.

Due to the placement of Hurricane Irma and the path she took our aviculturists are caring for several birds including two unique species that you typically do not find in Central Florida, an Audobuon’s shearwater and a juvenile brown pelican. Both were likely blown inland from the storm and are being treated for varying injuries. 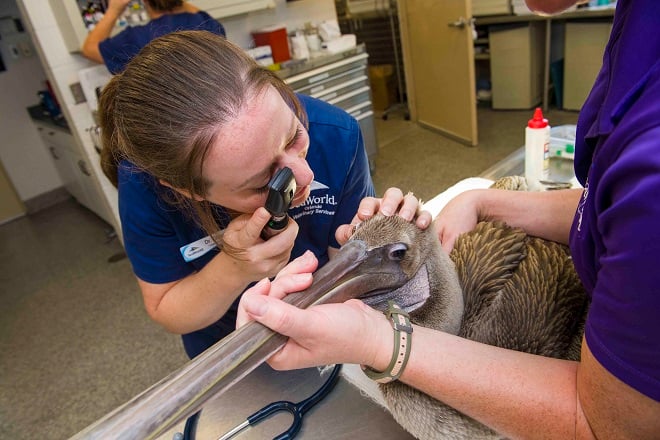 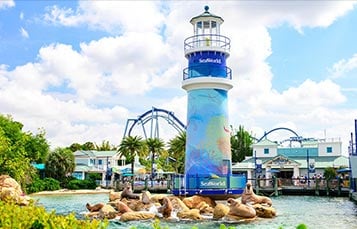 It's the best time to get a SeaWorld Annual Pass, with unbeatable benefits and year-round admission. 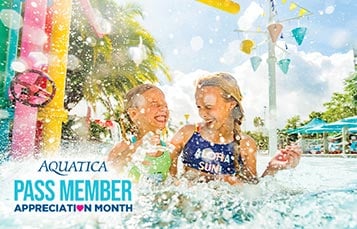 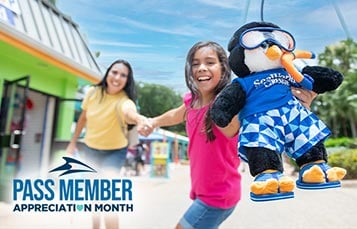