Celebrating Sharks with a Myth or Fact Challenge

Sharks help keep our oceans clean! They’re a critical part of the marine environment and must be protected. Test your knowledge by guessing if the statements below are myths or facts, then visit our Shark Encounter to learn more about these fascinating fish.

Myth or Fact: Sharks hunt things that are sick or dying. 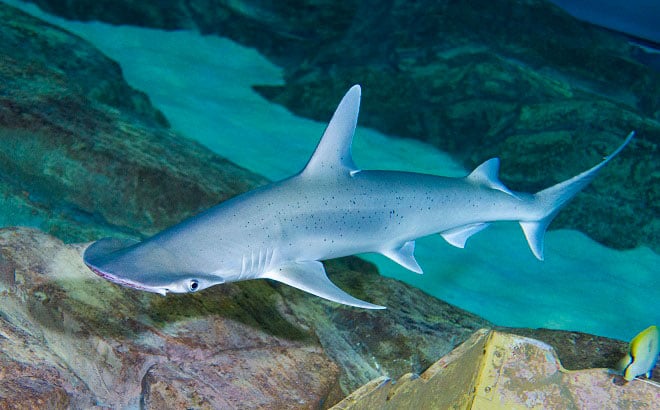 FACT - Sharks usually hunt things that are sick, dying or dead. By stopping the spread of diseases, sharks keep the ocean (and people) healthy. 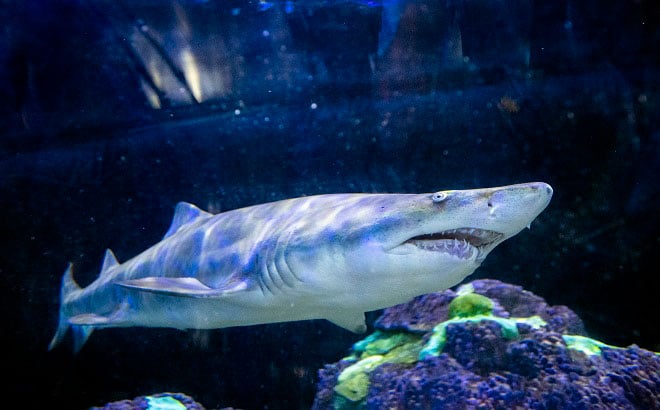 MYTH - Long before dinosaurs...long before birds…long before humans…there were sharks! Sharks have been around for a long time, but we still know little about them. That leads to fear and misunderstanding.


Myth or Fact: Scientists can confirm the age of a shark. 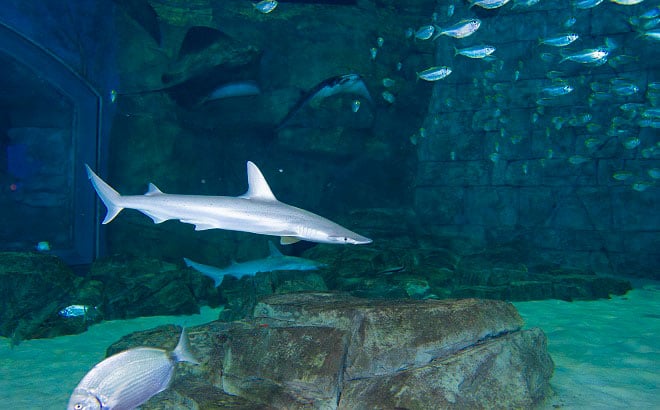 FACT - Sharks and rays don't have otoliths, so scientists have found other ways to determine their ages. For some species of sharks, it's possible to tell how old they are by looking at growth layers deposited in calcified parts of their vertebra or fin spines.


Myth or Fact: There are over 450 different kinds of sharks. 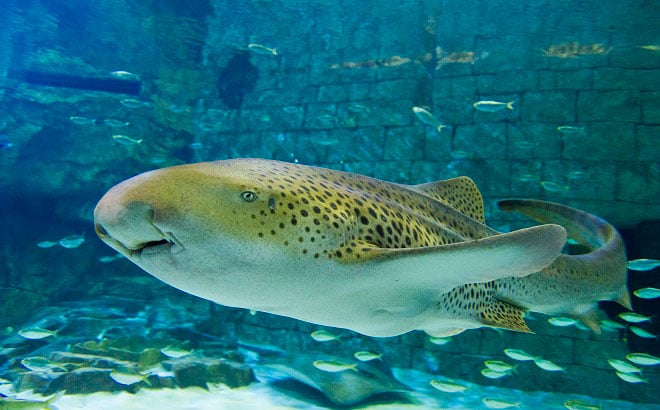 FACT - There are more than 450 different kinds of sharks, and they’re found in all shapes, sizes and habitats, from tropical lagoons to polar seas to freshwater lakes and rivers. 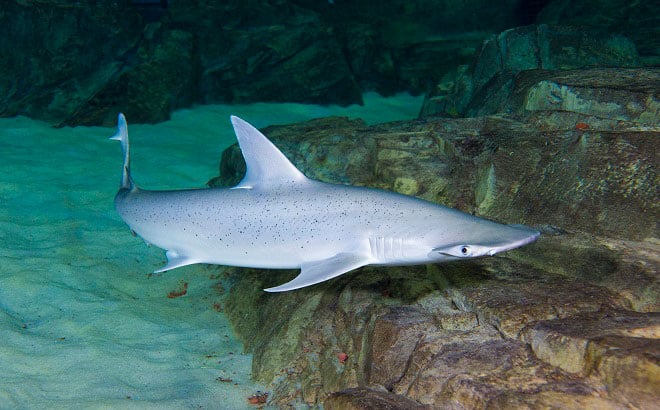 MYTH - It is possible that the gestation period lasts from 3 to 4 months or up to more than two years. Large sharks often have a gestation period longer than the small species and reproduce every two years, while the little ones have offspring each year.

Thanks for playing! Continue the fun with shark facts by following our social media channels on both Facebook and Instagram @SeaWorldOrlando or visit us from July 28 through August 4, 2019, as we celebrate sharks in the park, by purchasing a Ticket or an Annual Pass. 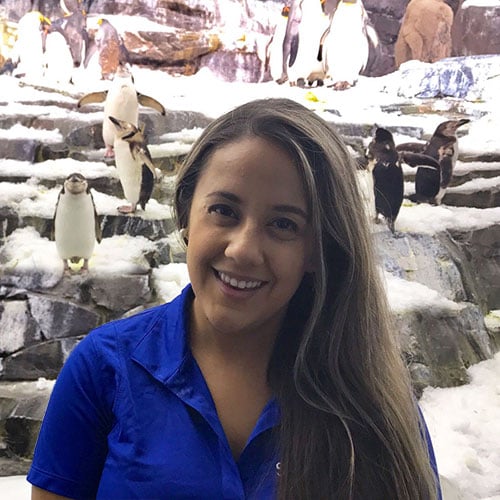 Cindy is a proud pet parent of a young ferret and two rescued American Pitbulls. She is passionate about protecting our environment and animals all around the world. 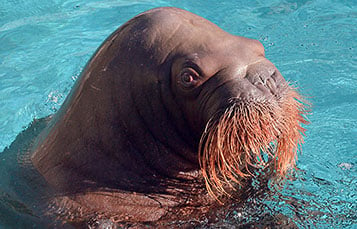 On November 13, SeaWorld Orlando welcomed a new member to its walrus family. Aurora is a 24 year old female from the Indianapolis Zoo. 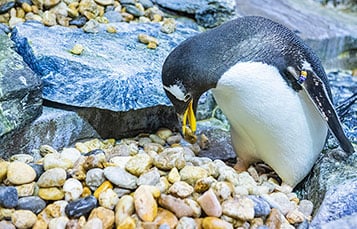 It’s rookery season at SeaWorld Orlando! See how our Aviculture Team works with our penguins during this exciting time. 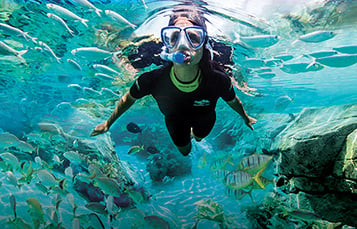 You can get an up-close view at your favorite marine friends with these snorkeling tips for beginners! Visit Discovery Cove today and check out our tropical pools you can snorkel and explore in!

See Animals
Are you sure you want to delete this item?