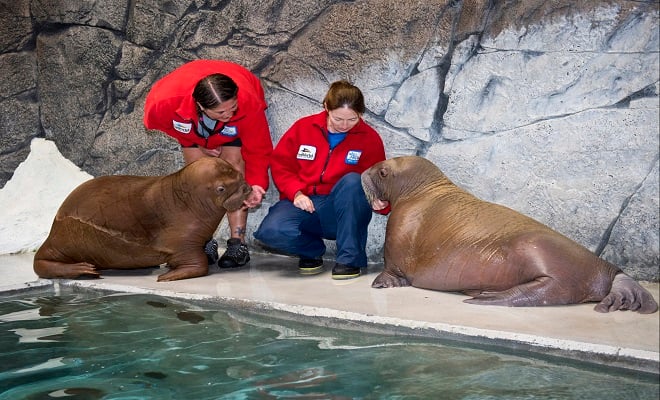 Late last week, baby walruses Aku and Ginger met for the first time, and the moment was more precious than anyone expected. As the Wild Arctic team watched on, the two calves began inspecting one another curiously. After their first bottle feeding together, Aku and Ginger were soon following each other around the habitat and playing.

The introduction of the two walrus calves is an important milestone as their specialized care progresses at SeaWorld Orlando. The goal for Aku and Ginger is to create a social bond and develop companionship between the two animals for years to come. 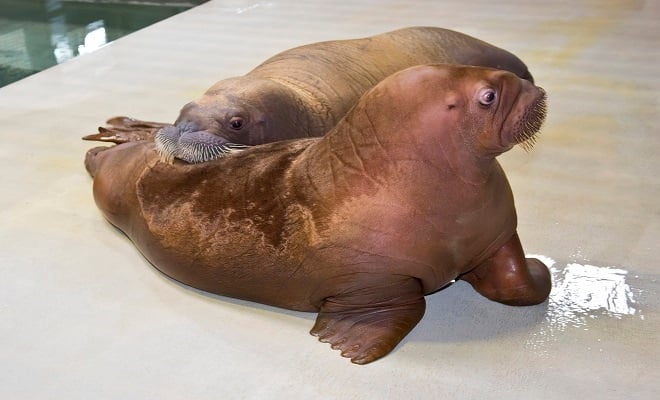 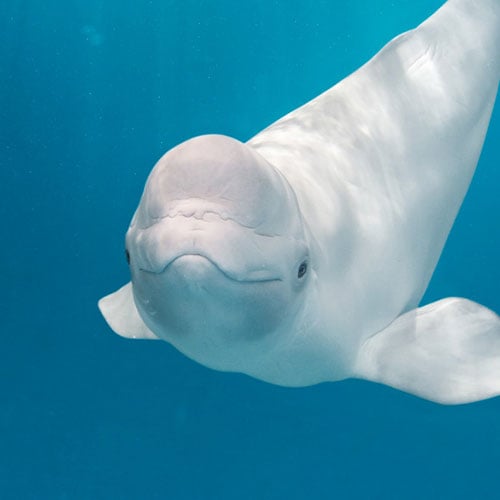 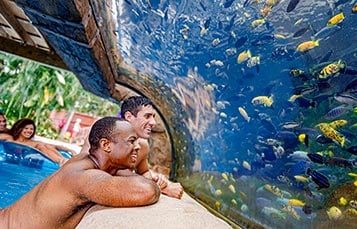 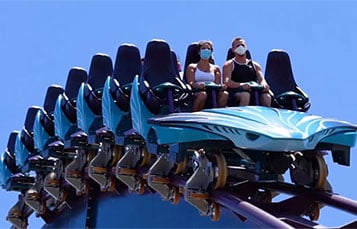 It's Pass Member Appreciation Month at SeaWorld, and we're inviting you to explore these great offers! 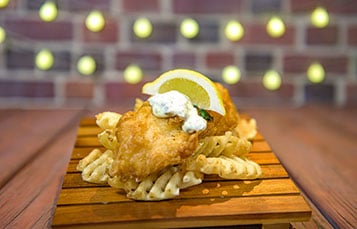